Mastering Due Diligence for PE/VC and M&A Deals

Mastering Due Diligence for PE/VC and M&A Deals

Revaluation of assets create valuable opportunities for investing, and there has never been a greater need to know what you are going into, what the true state of a business is, where the risks are and what will be needed for success. The due diligence process is the “one shot” most investors get at ascertaining the nitty grittys of a business. The findings of a due diligence exercise are critical on ascertaining what needs to be done in order for the investment to be made and whether the valuation they have initially attributed to the business required any adjustments.

Mastering Due Diligence is an essential training course for anyone involved in the due diligence process, covering a variety of the toughest issues and traps in commercial, accounting, tax, legal, ESG, and forensic due diligence. This workshop will ensure you have the skills and knowledge to effectively research, evaluate and understand an existing or proposed business, not only from a financial viewpoint, but from a commercial and organizational perspective.

This Workshop has been designed for all those involved in acquisitions or strategic alliances, whether in strategic planning, appraisal, negotiation or valuation including: 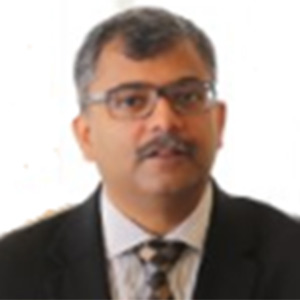 Alok is a Senior Strategy Leader with over 20 years of experience in consulting across growth strategy, corporate strategy, mergers & acquisitions, market entry strategy, innovation & performance improvement advisory. He has led several commercial diligence engagements across Auto, IT, Pharma & Healthcare, Retail etc. He has had extensive international consulting experience being based out of US, India, Europe, and APAC. He works with Global Corporate Boards, Promoters, CEO’s, PE players as part of his Strategic Advisory efforts. Alok focuses on cross-industry solutions, leverages cutting edge thinking on Right to Win, Hypotheses Driven Approach and Design Thinking.

Prior to Grant Thornton, Alok was Automotive Sector leader at a leading strategy firm. Some of Alok’s recent publications which captures his perspective on Innovation and disruption across Industry segments:

Alok is a Mechanical Engineer from IIT Delhi and an MBA from IIM Bangalore. 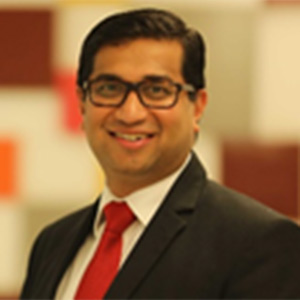 Kunal Shah is a Partner in PwC’s Tax & Regulatory – Financial Services team and has over 15 years’ experience in the field of Indian tax and regulations.

Kunal helps clients obtain regulatory approvals and tax certificates for investments or exits, and advises them on tax due diligence, and restructuring of their Indian businesses, profit repatriation strategies and capital structures, including waterfall sharing and transaction-related tax negotiation, at the time of exits, etc. He also advises NBFCs, portfolio managers, stock broking organisations, mutual funds, merchant banks, asset management companies, etc., on tax and regulatory matters. In addition, he works closely with leading financial services players and industry bodies in  their representations to policy-makers and tax authorities.

Kunal has a postgraduate degree  in Law and is also a Chartered Accountant. 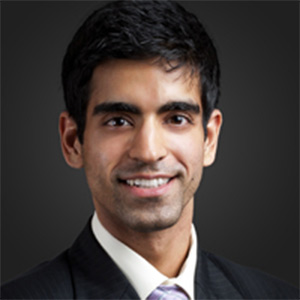 Montek specializes in the assessment of quantum, financial, economic and valuation issues in contentious and non-contentious matters. He also has a broad range of experience on issues including valuation of businesses and shares, calculation of lost profits, spectrum auctions, bid strategy development, market and economic analysis, and research.

Montek acts as an expert for domestic and international arbitrations. Between 2017 to 2020 he has testified before numerous tribunals. For this work he has been recognised as a global leading expert witness by The International Who’s Who of Commercial Arbitration.

From 2016 to 2020 Montek was listed in Who’s Who Legal in the field of ‘Quantum of Damages’. They also recognized him as a Thought Leader in 2019 and again in 2020. He was also awarded the Achiever's Awards by Legal League Consulting for his contribution to Dispute Advisory and Expert Witness Services.

Montek is currently a Vice Chairman of the Society of Construction Law (SCL) in India, Co-chairman for SCL Young Leaders Group in India, and a guest faculty on Damages and Valuation for CIArb and ICAI. He also serves on the board of a joint venture with Intel Capital in the field of robotic surgeries. 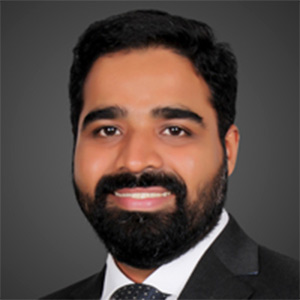 Prasad Shetty is a Managing Director in the Global Risk & Investigations practice at FTI Consulting and is based in Mumbai, India. His areas of expertise include forensic accounting, bribery and corruption reviews, employee misconduct investigations, internal audit and management reviews. Prasad has multi-geographic work experience including India, Africa, Middle East, Bangladesh and Sri Lanka.

Prasad has over 15 years of forensics and risk consulting experience. Prior to joining FTI Consulting, Prasad was an Associate Partner with Ernst & Young for over six years and was the lead on multiple forensics investigations in the Indian sub-continent and Africa. Before Ernst & Young, Prasad worked with KPMG in India for over six years in risk consulting and revenue assurance. Before joining the “Big Four”, Prasad worked with Hutchison Essar Limited (now Vodafone) and AF Ferguson & Co. (now a member of Deloitte).

Prasad has been a speaker at several events and seminars on corporate governance, compliance, bribery and corruption, commercial disputes and arbitrations. He has also conducted various trainings for multinational corporations on managing fraud risks, employee code of conduct violations and improving corporate governance. 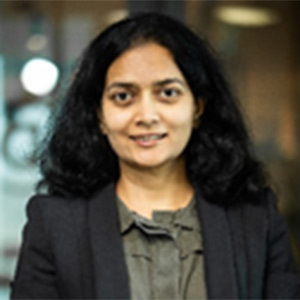 Raakhee Kulkarni currently heads the Environmental, Social, Governance (ESG) Practice at GEF Capital Partners and is based in Mumbai. Prior to GEF, she was employed with ERM India for a span of 13 years and was leading the Transaction Services Practice.

She has a Master’s degree in Urban Environmental Management from the Asian Institute of Technology, Thailand and a Diploma in Environmental Law from National Law School, Bangalore, India.

Raakhee has close to 20 years of combined experience largely within the consulting sphere and for the past two years in the private equity industry. Her experience involves projects in the sustainability domain covering environmental, health and safety. Her core competencies include transaction associated due diligence, liability assessment, compliance auditing and environmental risk assessment.

At GEF, she is primarily responsible for driving ESG implementation across the organization and the portfolio companies through: 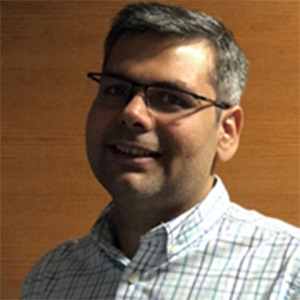 Karan is the founder of Bombay Law Chambers and has over 15 years of experience in the legal industry, having worked in house as well as with one of Indian most prestigious law firm Nishith Desai Associates, where along with being a leader of the M&A and PE practices, he also led the banking and financial services vertical.

His practice focuses largely on domestic and cross border venture capital and private equity transactions, M&As, JVs and structured finance along with providing regulatory and general corporate advice. Karan works across sectors and has domain expertise in financial services, technology, e-commerce, healthcare, renewables and core manufacturing. Further, Karan also has the experience working with one of the largest private banks in India, working across various verticals.

Karan completed his B.SL. LL.B. from Symbiosis Law School, Pune and has also pursued a masters from Northwestern University – Pritzer School of Law and Kellogg School of Management. He is eligible to practice law both in India and New York, USA.

Karan has regularly been recognised by various legal directories such as IFLR 1000, Legal 500 and the Financial Times - RSG Consulting Survey. 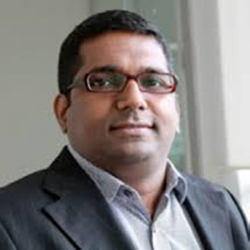 Rajesh is a qualified chartered accountant and has been with Deloitte for over 20 years and has been responsible for a number of financial due diligence and transaction support exercises. During his tenure with Deloitte, Rajesh has also spent 2 years in M&A transactions service practice in New York, Deloitte USA. Over the past 18 years Rajesh has worked extensively in the field of financial due diligence, valuation exercises, corporate investigations and other related business advisory and transaction support services.

Want to be part of it?

VCC Events opens up the avenues for participation. Join hands to be a part of India’s largest gathering of alternative investments leaders, industry stakeholders and Asia’s influential limited partners, general partners and marquee advisors. Your chance to actively participate and augment yourself as thought leaders.

Attend as a delegate

Refund and Substitution Policy (Differ from one programme to other, please read carefully): No refunds will be granted for cancellations made within 15 days of the workshop. Those delegates, who have confirmed and do not attend, are liable to pay the full course fee and no refunds will be granted. Cancellation fee of 50% will be applicable 30 days prior to the workshop. Cancellation fee of 25% will be applicable up to 45 days prior to the workshop. Company reserves the right to amend content, expert, policy, venue & date(s) of the workshop. Participants will be refunded the registration fee in full in case the workshop gets cancelled. In case of refunds or cancellation mentioned above - the inward and outward Forex transaction cost (s) and currency fluctuation differential will be charged while accounting for the refund. Company assumes no liability for any costs including transportation, hotel reservations or any other costs incurred by participants in the event of cancellation.

Substitutions within a company are permitted through the workshop/training date, request must be by email to training@vccircle.com

Do you have any queries?

Drop us a line and we will call you.

Masterclass on Modern and Traditional Credit Risk Analysis and Management

Add to a calendar